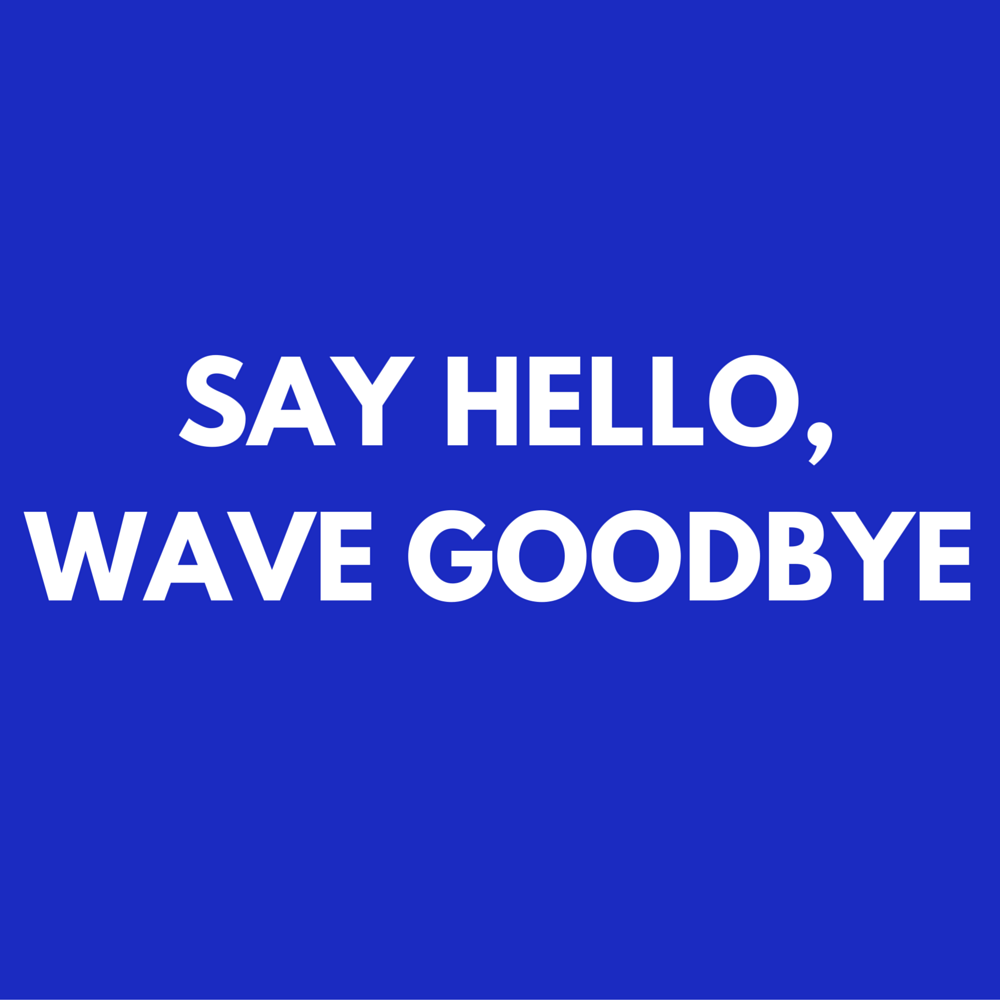 One of the people I had hoped to interview for this blog was John Biggs, CEO of Freemit. I had heard about Freemit a while ago – John writes for Techcrunch – and had followed the company ever since.

Freemit was a remittance service that claimed to be, ‘The Next Generation of Money Transfer’. In a nice, succinct summary on the Freemit homepage, it stated, “Send, spend and get money anywhere in seconds. Skip the bank with our Bitcoin-powered exchange and pay no fees, ever.” All good so far…

Having signed up to their official mailing list, I received an email on 29th May detailing the imminent launch of the service. Then, around five weeks later on 8th July, the next email arrived, with the sad news that Freemit was shutting down. In the email John stated: “We couldn’t get the investment or technical execution we wanted to keep going so we’ve decided to try a different tack“.

In what now look to be a couple of ominous articles published on CoinDesk earlier in the year, John dedicated the editorial to decry the current state of the US FinTech scene. Worth a read, both articles can be found here:

Why US FInTech is a Joke

The King of Swamp Castle

Also worth a read are the blog posts on the Freemit site (still live but not sure for how much longer) – with some handy infographics and a couple of interesting posts on both the history and future of money transfer.

It’s not all doom and gloom though and there may yet be a happy ending to this story – namely The Freeport Network. Clearly not too scarred by the Freemit experience, John is already moving on with his new project, “…an open-source system designed to connect financial players like banks, cash points, and digital wallets seamlessly using proof-of-stake methods operating on the proof-of-work Bitcoin blockchain.”

It sounds intriguing and definitely worth trying to catch up with John to find out more…maybe I’ll get to do that interview after all.