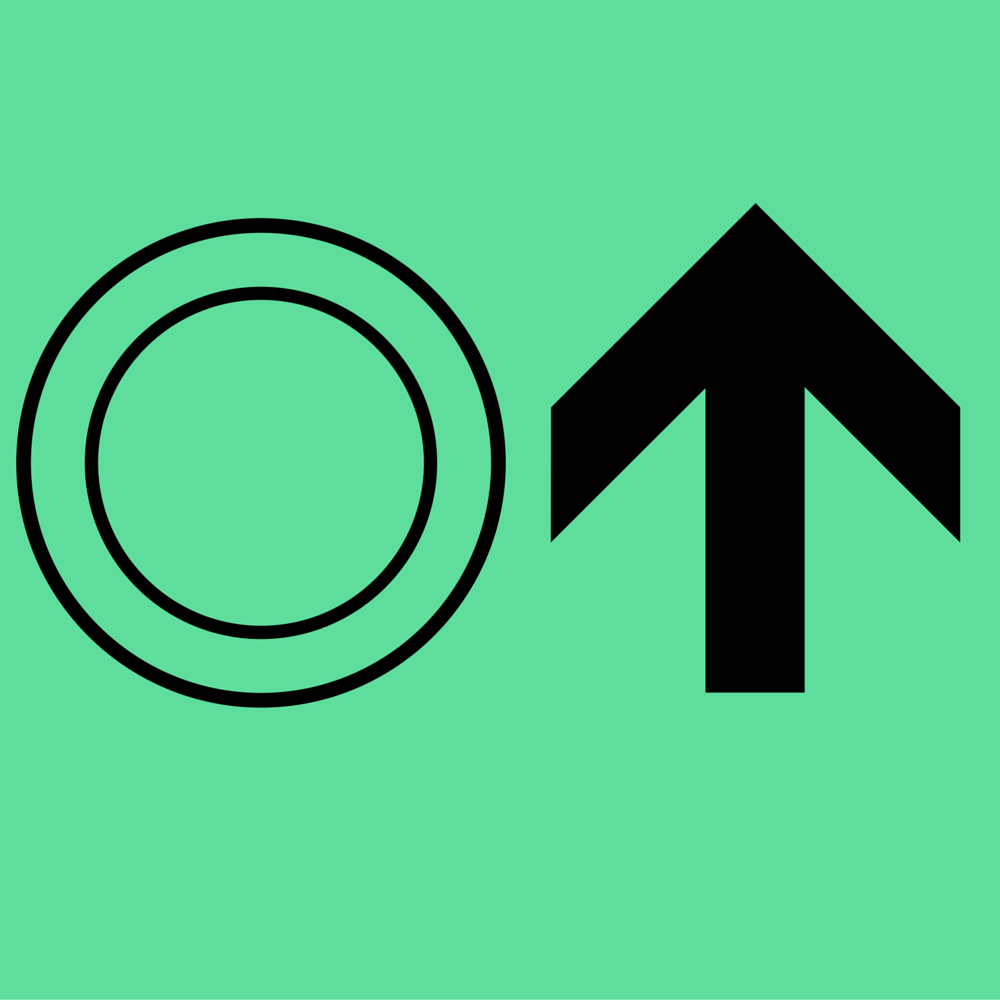 When I first set this blog up at the beginning of the year my initial aim was to try and post one interview per week. After a successful first few weeks I soon realised that was perhaps a little too ambitious and came to the conclusion that two interviews per month would probably be more realistic.

After a handful of interviews fell through, my 9-5 taking up more and more time and general life just getting in the way, it’s now been a few months since I last posted anything. It’s been too long, so I thought I’d better get back into the swing of things and start writing again.

Fingers crossed I’ll be conducting some more interviews over the next few months and I’ll also be posting regular updates form now on too. To that end, this post will focus on some of the big stories from the world of crypto from the past few months…

Craig Wright reveals himself to be Satoshi Nakamoto…or does he?

Where else to start but this fascinating story? The Craig Wright/Satoshi Nakamoto saga – at least in terms of mainstream media coverage – has definitely garnered the most attention over the past few months. On the morning of May 2nd, I woke up, checked the BBC for the latest headlines and to my surprise saw the ‘news’ that Craig Wright had revealed himself to be the creator of Bitcoin, Satoshi Nakamoto.

What ensued was intriguing, perplexing and farcical. Despite seemingly convincing Gavin Andresen and Jon Matonis, Craig Wright’s claims were quickly refuted and debunked by a host of names from the worlds of cryptography and Bitcoin. Mr Wright then offered to provide ‘extraordinary’ proof to support his claims and silence the doubters. That proof – moving a coin from an early block – ultimately failed to materialise and Craig Wright retreated from the limelight, stating:

“…as the events of this week unfolded and I prepared to publish the proof of access to the earliest keys, I broke. I do not have the courage. I cannot.”

The BBC, The Economist and GQ broke the story and since then publications across the world have devoted editorial space to this intriguing tale. The one place I would direct you towards though  – if you haven’t already read it – is Andrew O’Hagan’s article for the London Review of Books.

With unfettered access to Craig Wright for a six month period in the lead up to the story breaking, this 35,000 word article (non-fiction novella?) is a fascinating insight into one of the most curious characters in Bitcoin’s recent history. Whether you believe Craig Wright’s claims or not – I personally remain unconvinced and actually wonder how important Satoshi’s true identity is at this stage in Bitcoin’s development anyway – the article is well worth a couple of hours of your time.

Back in early February one of the interviews that I tried to set-up up but unfortunately didn’t quite come to fruition, was with Stephan Tual – Founder & COO of Slock.it. In addition to finding out more about Slock.it, one of the questions I had intended to ask was:

At Devcon1 you spoke about Slock.it as a Decentralized Autonomous Organization (DAO). This is a pretty futuristic and innovative way of structuring a company – could you please explain how it works and how this differs from a traditional company set-up?

As I say, the interview didn’t happen so I never quite got an answer to that question back then, but my interest in The DAO would be more than satisfied over the following months. The crowdfunding, launch and subsequent hack of The DAO dominated articles and conversations across crypto news sites, social media, blogs and Reddit.

I’m not going to go into detail about the DAO hack but this 37 point summary from Breaking Smart – put together by the ever insightful Vinay Gupta and Arthur Falls – acts a nice little primer if you would like some further reading.

What the attack means for the future of DAOs – and Ethereum itself – remains to be seen but this is a story that will rumble on. I look forward to seeing how this plays out and doing a more in-depth piece on it towards the end of the year.

That’s it for now…I won’t leave it so long next time! Bitcoin’s block reward halving  is due to take place on 9th July, so see you again in a few days.