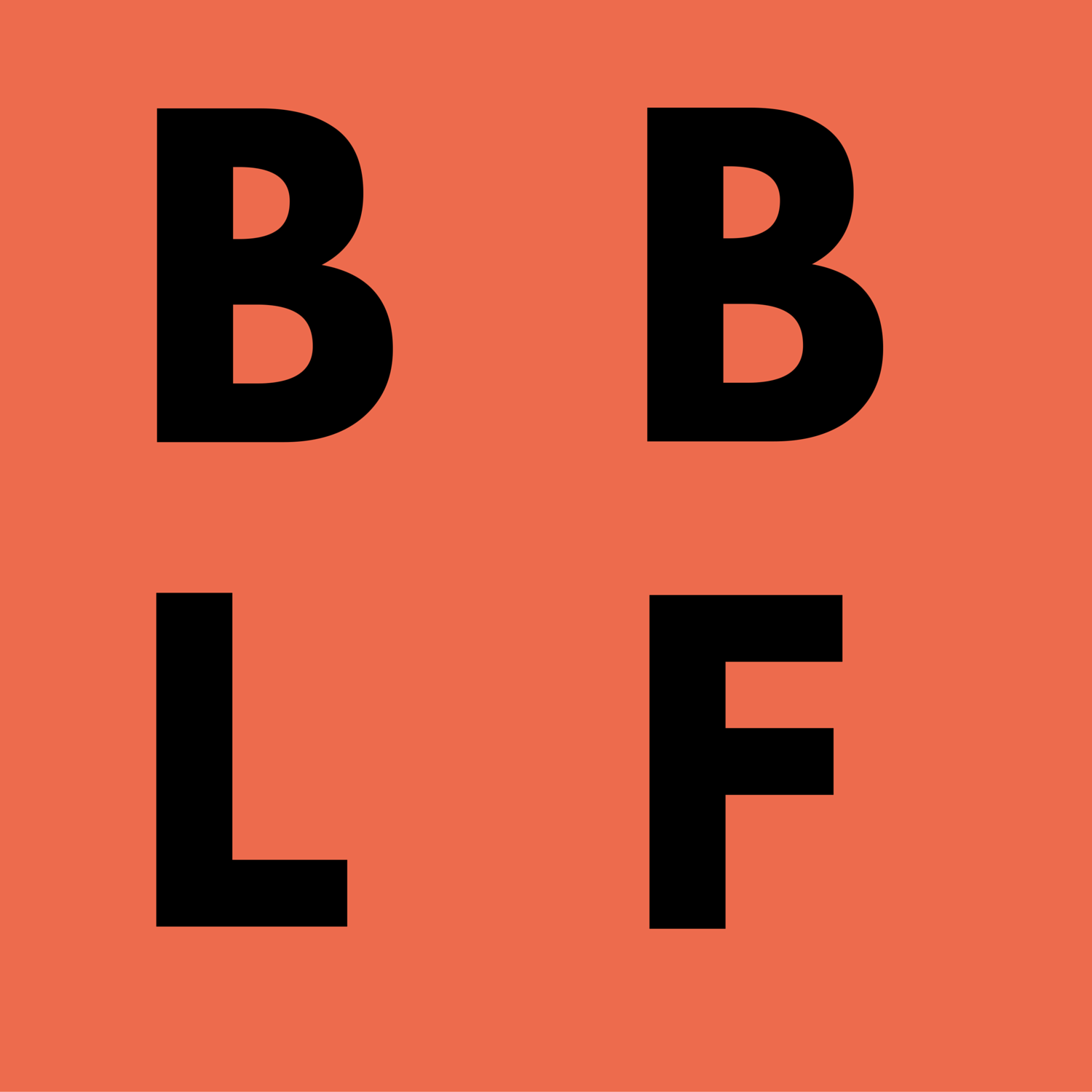 Described as being, “a forward thinking force within this space”, the Bitcoin and Blockchain Leadership Forum (BBLF) was formed last year and hosts regular meetings, focussing on the latest developments in the world of blockchain technology. I spoke to forum founder Justin Hunt to find out more…

Could you give us a bit of detail on your background and explain how you personally got involved in this space?

JH: I am the founder of the Digital and Social Media Leadership Forum and through my research I became personally fascinated by the rise of Bitcoin and Blockchain technologies.

How did the Bitcoin & Blockchain Leadership Forum first come about?

JH: We launched in May 2015 with the Bank of England talking at our first meeting about their plans for a digital currency.

What are the main aims of the organisation?

JH: We want to share ideas, Blockchain use cases and become a place where people can build partnerships.

What are some of the topics you have covered in previous meetings and what have you got planned for the future?

JH: We have covered smart contracts and Bitcoin regulation. Blockchain Government and Blockchain as a force for good in the world are key topics for us.

Where do your members come from? Does it lean heavily towards the financial services sector or is it more varied than that?

JH:  We are open to financial services, start ups, academics, law firms, Governments and professional services firms. We believe that Blockchain technologies could reinvent a broad spectrum of society and our membership reflects this.

Where do you see blockchain technology progressing over the next 12-18 months?

JH: We expect to see activity in Government, using blockchains of public records; the emergence of smart contracts; and private blockchains (predominantly in the financial sectors).

The next BBLF meeting is on Thursday January 28 and will cover ‘Blockchain in 2016’. To find out more and to register for the event visit http://bblf.info/