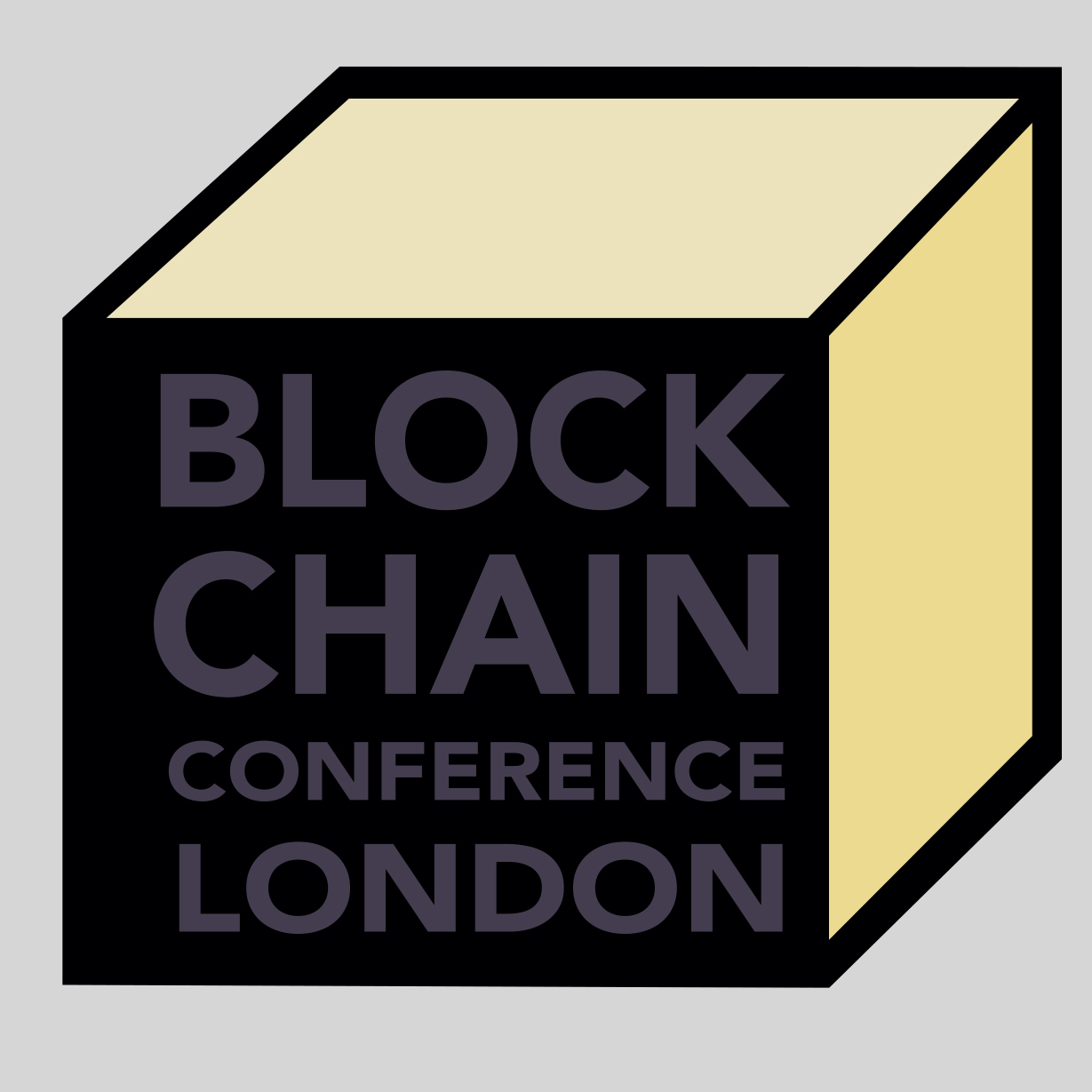 London’s second annual Blockchain Conference takes place on Tuesday 12th January. Following on from last year’s inaugural conference at the Barclays Accelerator, this year the event  is moving to The Grange Tower Hill Hotel. Ahead of the conference next week, I caught up with organiser Luis Carranza to find out more…

Could you briefly introduce yourself and explain how you first got involved in the blockchain space?

LC: I started learning about Bitcoin in 2011. I found Bitcoin really interesting, but the process of obtaining was too cumbersome. I attempted to buy mining equipment only to be put off by the long lead times of the machines. I got really excited about what was happening in financial services and decided to start a conference to learn more, but to capitalise on the fact that Fintech was a hot topic. London Fintech Week was born. I soon noticed that people were looking at alternate uses of the Blockchain, and instantly knew this was huge. Distributed ledger technology outside of the cryptocurrency space was something that some of the smartest people I talked to were getting excited about. That’s when I launched the first Blockchain Conference in London.

Now in its second year, can you give us an overview of Blockchain Conference London?

LC: My objective was to get the enterprise guys and the VCs in the same room with innovative start-ups. This would not happen if the event were a “Bitcoin Conference”. There’s nothing wrong with Bitcoin, but there were already dozens of events and groups in the space. Blockchain for industry was and remains the focus of our event. The formula worked. In year one we managed to run a successful event without any financial sponsors. We then took the concept to New York and had similar success. We’re now back in London and one week later, we’ll be in Hong Kong. On March 7th The Blockchain Conference will be in San Francisco. We’re moving fast and hoping to get the event in as many cities as possible in 2016.

Who is speaking at this year’s event and what are the main themes?

LC: Companies that will be speaking include, IBM, UBS, Barclays, Ethereum, and Ripple.

Does the make-up of the audience lean heavily towards one sector, or is it varied? And have you seen any change in this make up between years one and two?

LC: The audience is a mix of enterprise, start-ups and VCs. The major shift is in the number of people. The other interesting change is that some of the “crypto” guys from a few years ago are starting to do more work with large players.

What is next in store for Blockchain Conference?

LC: More cities, more hackathons and more learning. The industry is changing. Personally, I’d like to get a few concepts off the ground and continue to serve as an advisor for several blockchain companies.

For more information on Blockchain Conference London and to purchase tickets for the event visit blockchainlondon.com

One thought on “London Blockchain Conference 2016”